Your Internet, Your Moment: Sending a Message about Net Neutrality to the FCC 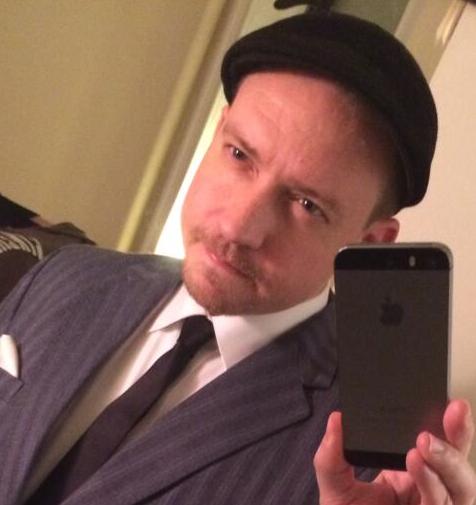 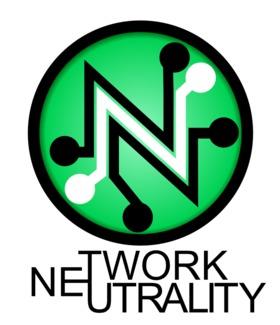 The United States has come to a critical point regarding how the Internet works, as the Federal Communications Commission has opened a public-comment period surrounding the very nature of the way users access and experience the web.

One version of the future: it will include so-called fast lanes, meaning bandwidth purchased at a premium, allowed under certain conditions. Future two, you get regulations that prevent that kind of priority access to online bandwidth.

So, what does this all this mean, how did it happen, and what can you do about it? Let's look at the basics of how we got to this fork in our digital road, and let's outline some practical steps you can take to potentially influence the FCC as it envisions the future of the web.

Net Neutrality: The Basics and Backstory

On the one hand we're talking about an Internet that can play favorites, presumably if you've got the dough to pay your way into a better version of it. The other hand, however, holds what proponents say is a promise of neutrality, at least in theory — so that whether you subscribe to a broadband or a wireless product, your Internet service provider isn't allowed to meddle with the performance of the sites you access and the speed at which you navigate.

So who wouldn't want the latter? Well, in essence, it's two different takes on what's the best long game for the web. The arguments for and against net neutrality break down as follows.

That's it, in a nutshell (and leaving out a ton of nuance). And the way we got to this juncture can also be encapsulated by two main points, taking a similarly thumbnail approach.

No matter how you view it, a key result of these arguments and developments is that we're in the realm of public comment before the FCC. Later this year, the Commission is expected to issue a new directive, replacing the court-vacated order of 2010. And so, if you're ready to have your say about what such a directive should entail, let's look at how you can send a considered opinion to the FCC.

The upshot of the FCC's comment period is that it runs in two phases, with two deadlines. The public, as well as industry stakeholders, have until July 15 to submit initial comments in writing, and then until September 10 for reply comments.

On the proceedings page, you can also read through public comments already filed. Just click on the link at the end of the 14-28 row. (After you submit your comments, they'll end up here as well.) Following initial comments, you can also submit a reply comment, based on what you've read in this section of the FCC's site.

Of course, if you've some time, resources — and presumably a bit of clout — you might take your comment-making even further.

"Depending on your stake in the proceeding and your ability to get to Washington, D.C., you can request a meeting with the FCC commissioners and/or their staff to discuss the issue," said Ross Buntrock, an attorney and partner with Arent Fox LLP, in Washington, D.C., and nationally recognized for his work in communications-media and technology law. "If you do have such a meeting, you need to file a notice of ex parte, which is a letter filed in the docket, using the ECFS system, and disclosing the substance of the discussions of your meeting and the officials with whom you met."

However the process plays out for you, if you use the Internet and you think it important to help shape it — one way or the other — this is the time to speak.